Nowadays, young people often do not remember about el phenomenon and when they hear about the words "Ronaldo" they think "CR7". And because I want introduce to you stars from my childhood. They were equally great players today if not better in certain aspects.

Of Course in earlier years existed a great footballers. Name like Maradona or Pele are the famous but not a lot of people saw how they played. From "old years" i can recommend also see players like Romario or Garrincha.

How you see i love brazilian players :) 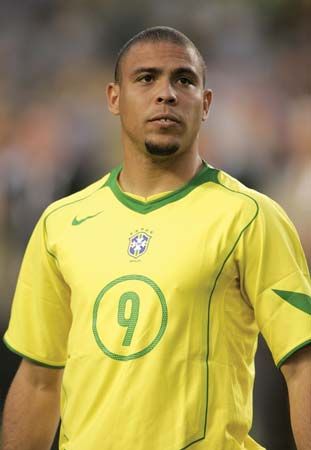 Ronaldo Luís Nazário de Lima born 18 September 1976, commonly known as Ronaldo who played as a striker. Popularly dubbed "El Fenômeno". He is widely considered to be one of the greatest football players of all time. Unfortunately he had two serious injuries and end great career.

As a striker he had awesome drybling, awesome speed (even having not being a thin player he was faster than "fit" players). During the 2006 FIFA World Cup, Ronaldo scored his 15th World Cup goal, which was a World Cup record at the time. 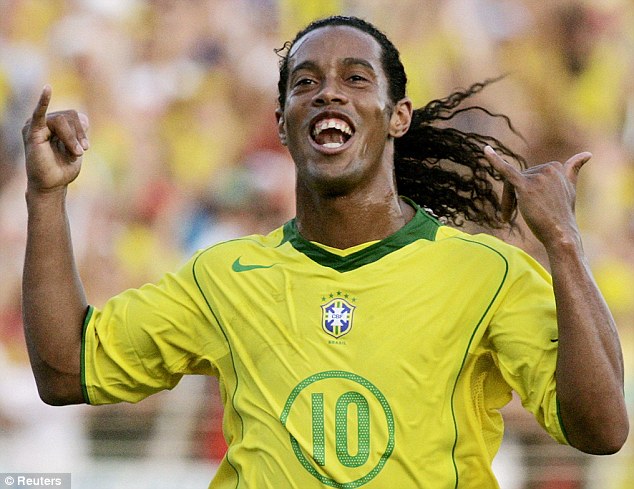 Ronaldo de Assis Moreira born 21 march 1980 in Porto Alegre. Played as a attacking midfield, left Wing or secondary striker. In one of the meetings of youth teams scored 23 goals, including 2 directly from corners

For me he was like freestyler podczas offical fotball game. A lot frestaler have a better skils then he in frestaler but on game pitch I never I have not seen better from him. Game skills + frestaler skills = football art. 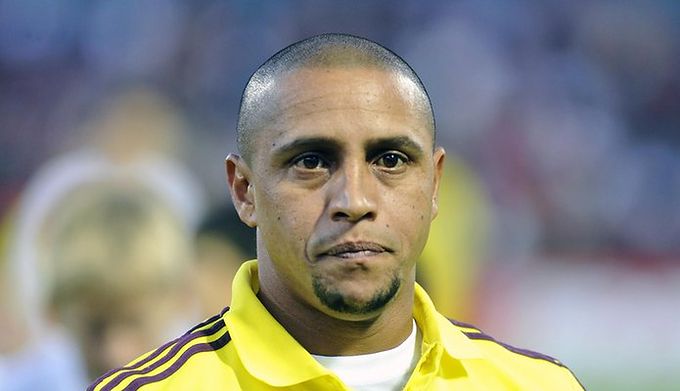 He played on the defensive position. He was considered one of the best left defenders of the world. Effectively playing sliding, characterized by speed, agility, able to construct a very fast counter and most importantly hit very hard with the left foot. The record speed that he gave the ball was 179 km / h.

I loved watching his defensive position change to "attacker".